originally published by the Conversation on May 1, 2020 11.27am EDT by Oliver Taherzadeh & Benedict Probst 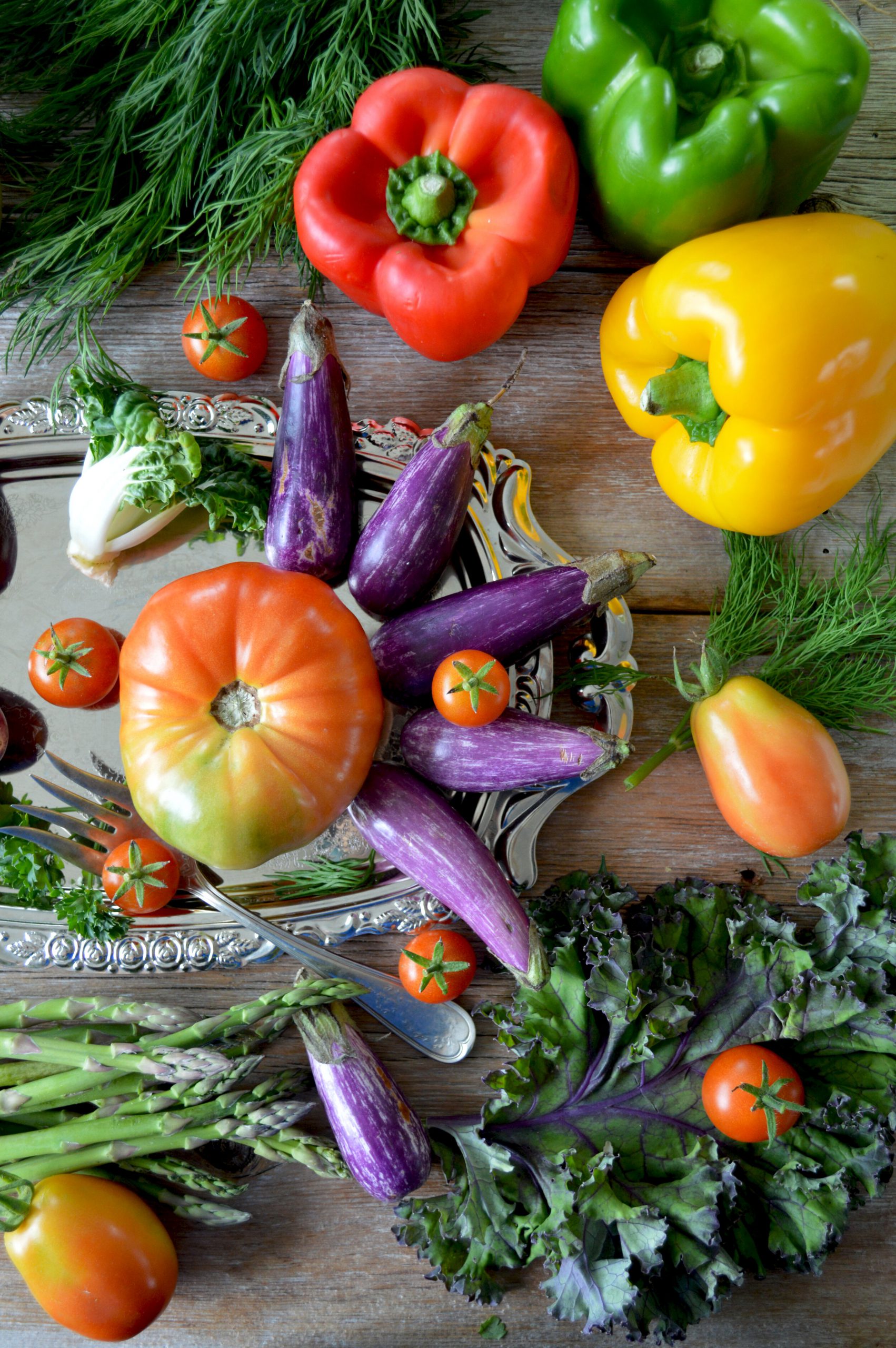 Going vegan can drastically lower your carbon footprint, but it’s unlikely that most people will give up animal products.

To have any meaningful impact, measures to reduce carbon footprints require everyone adopting them. But even among the most well-informed people, there’s little evidence of positive environmental behaviour. Conservationists, despite their acute awareness of the ecological and climate crisis, have environmental footprints that are no lower than their colleagues in medicine or economics, for example.

Even if everyone adopts a low carbon lifestyle, we can only hope to influence at most half of the emissions linked to human activity, with the remainder being locked up in infrastructure, such as roads, airports, and buildings. A recent study found that with reasonable levels of adoption, green consumer actions could only reduce the EU’s carbon footprint by 25%. But the actions commonly taken to reduce carbon footprints – recycling, reusing bags and changing light bulbs – have little effect.

Instead of obsessing over our individual carbon footprint, we need to realize our collective power. The COVID-19 pandemic has illustrated this beautifully. In many places, people have surprised their own governments by overwhelmingly obeying lockdown restrictions and supporting their extension.

People who are healthy and to whom the virus poses little risk are isolating to protect the most vulnerable in their community. And it’s working. These individual actions are helping suppress the transmission of the virus and reduce the number of new cases. This shows how our individual actions can add up when they’re taken in solidarity with others. 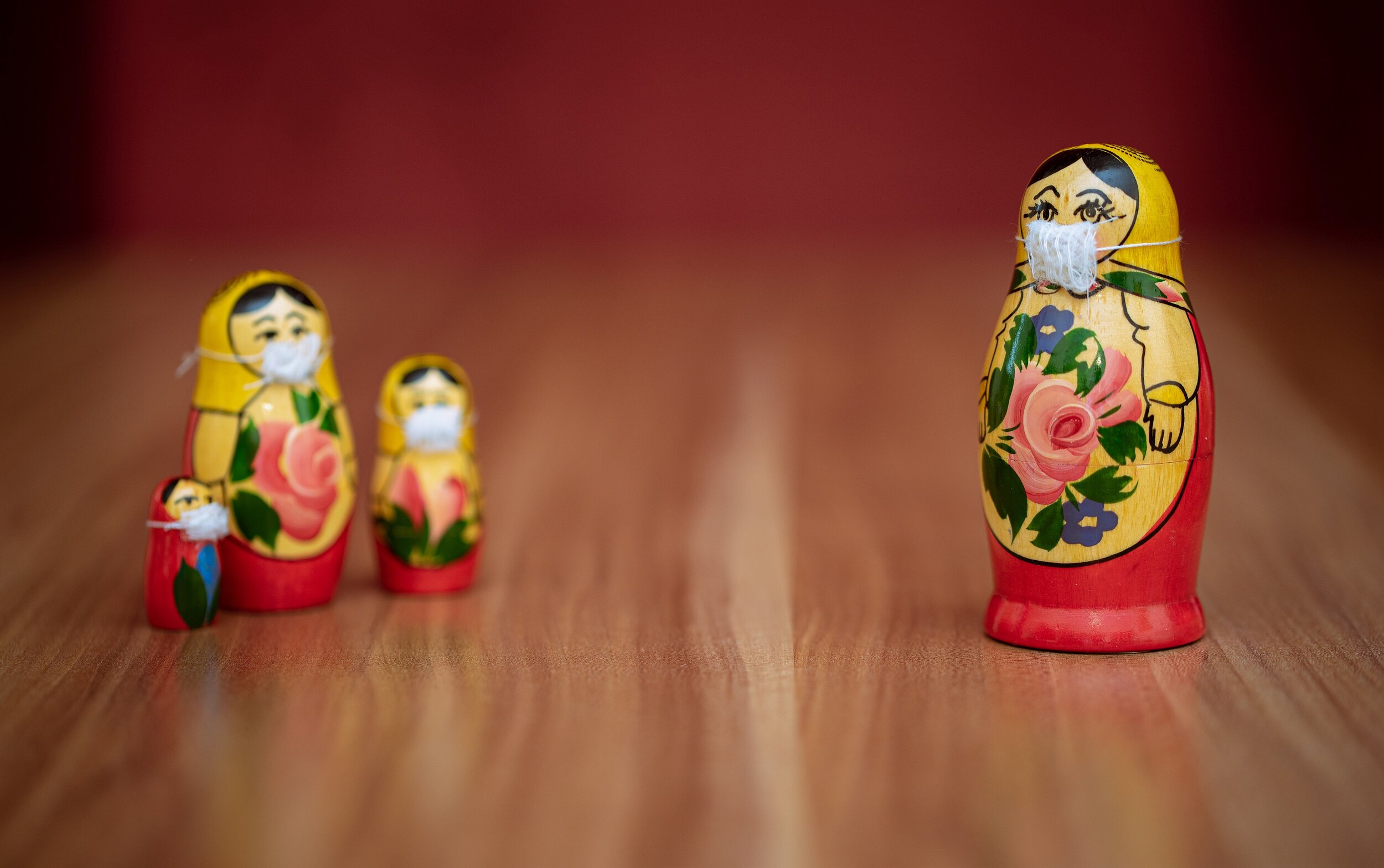 Social distancing has put paid to the idea that individuals are too selfish to act for the collective good.

The real culprits of the climate emergency have been eclipsed by individual guilt and blame. If we invested the energy we currently do in challenging each other’s green credentials into calling out how governments and businesses have derailed environmental action instead, we might be further ahead.

A recent report found 134 countries have commitments to reduce emissions over the next decade that are insufficient for limiting global warming to well below 2°C, as outlined in the international Paris Agreement on climate change. Building the movements to challenge and ultimately change this situation will be profound. Acting alone simply isn’t an option.

Even before the pandemic, recent history vindicated collective action by ordinary people. Movements such as Extinction Rebellion and the Greta Thunberg-inspired Fridays for Future have placed the environment front and centre in political debates. Electoral gains for green parties illustrate a new appetite for solutions to environmental problems.

Grassroots campaigns have pressured governments and corporations to honour their commitments on climate change. Legal action has helped advance the notion that a safe climate is a fundamental human right that must be respected in law. Calls for fossil fuel divestment have led universities, pension schemes and whole countries to abandon investments in fossil fuel companies. 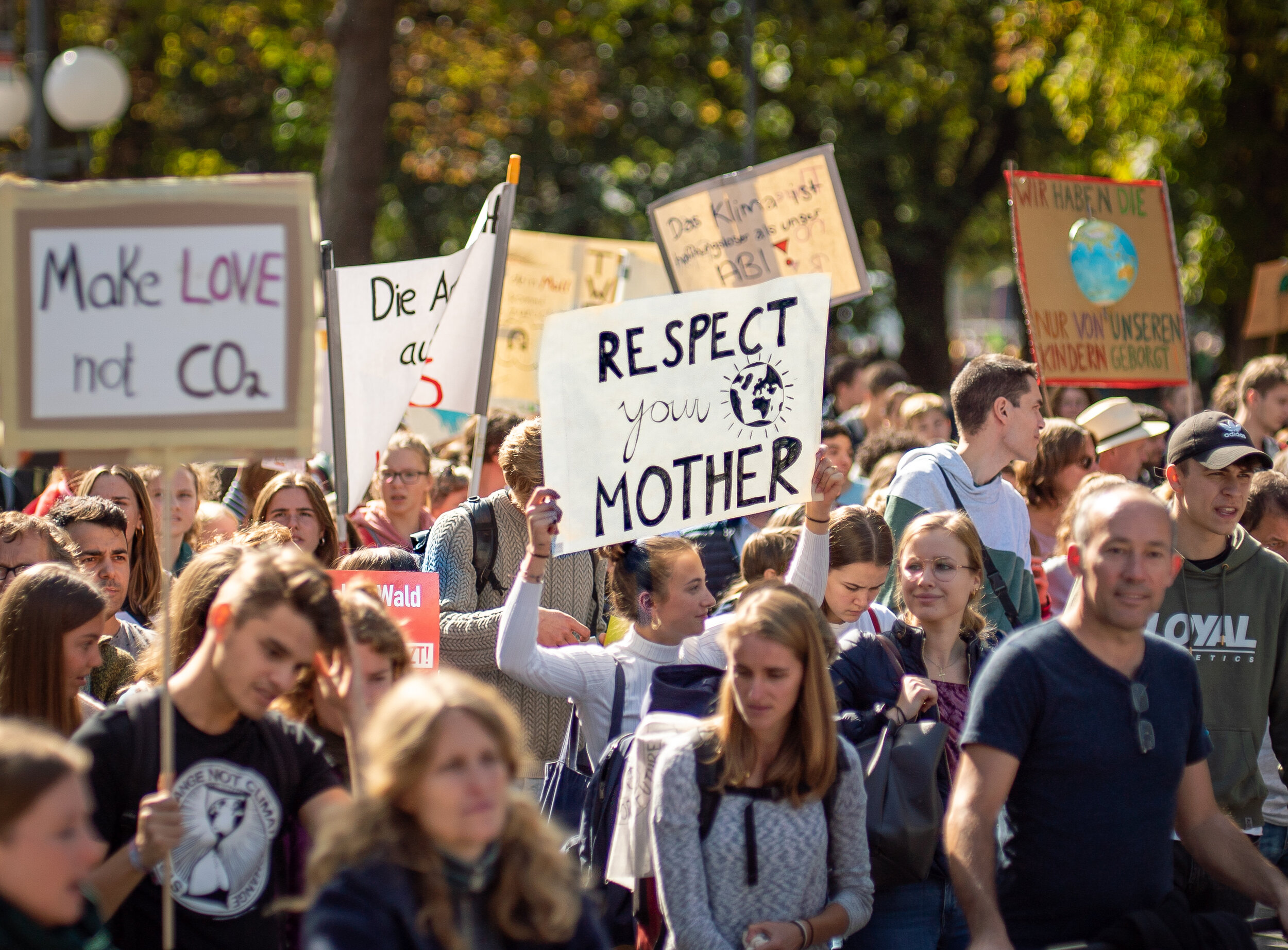 Direct action, such as protests disrupting airport expansion, has stirred public support for scaling back major infrastructure decisions that would accelerate climate change. Blackrock, the world’s largest asset manager, announced after global protests that it would stop investing in companies that threaten the environment, such as coal production.

Individual action will only disrupt business as usual once we realize we are not one, but many. As we try desperately to flatten the coronavirus curve, we should reflect on how, through cooperation, we can do the same for climate change.