Why Climate Change Hurts the Poor the Most 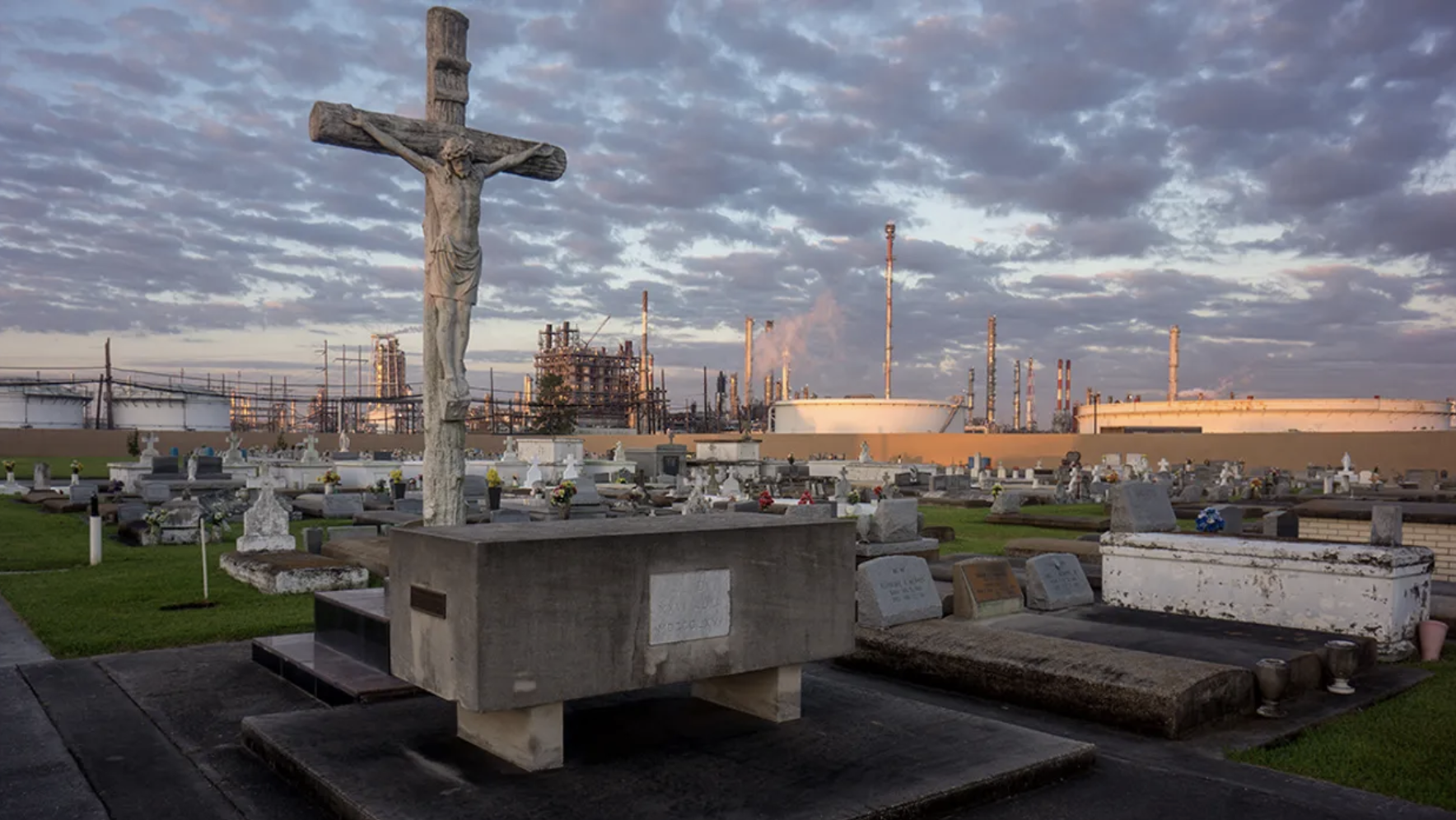 Recently in Bihar, one of the poorest states in India, more than 40 people were killed by a severe heat wave in just one day. A study by UNICEF suggests that “in the next decade, 175 million children will be hit by climate-related disasters in South Asia and Africa alone.” Closer to home, Miami’s steady sinking is depleting usable drinking water at an alarming rate.

The truth is, vulnerable communities have been dealing with the effects of climate change and environmental pollution for decades now.

The 85-mile stretch between Baton Rouge and New Orleans — aptly nicknamed Cancer Alley — is a stark example. Thanks to petrochemical pollution there, Louisiana at one point suffered the second-highest death rate from cancer in the U.S., with some localities near chemical plants getting cancer from air pollution at 700 times the national average.

This is no accident: Corporations deliberately target places like Cancer Alley because they’re home to socially and economically disadvantaged people whom the corporations assume can’t fight back.

There’s even a name for it: “least resistant personality profiles.” Sociologist Arlie Hochschild discovered this term in a 1984 study done by a consulting firm to determine where a waste board could build a plant without local communities complaining.

According to the study, the people least likely to protest having their health put at risk were typically “longtime residents of small towns in the South or Midwest, high school educated only, Catholic, uninvolved in social issues, and without a history of activism, involved in mining, farming, ranching, conservative, Republican, advocates of the free market.

“While this study only tells part of the story, it does a lot to explain why poor communities face the worst consequences of climate change and pollution. These inequities cut across racial lines: As Hochschild’s study shows, “least resistant personalities” include small town, working-class white communities in the South and Midwest, as well as poor black people in places like Cancer Alley.

The problem isn’t just corporations, but government at all levels.

After Hurricane Maria hit Puerto Rico in 2017, the federal government did next to nothing. The comparison between the responses to 9/11 and Hurricane Maria — whose death tolls were almost exactly the same — highlights just how overlooked the suffering caused to marginalized communities by climate change is.

The idea that environmentalism is an “elite” concern is a lie. Those who stand to gain the most from sweeping environmental protections are the marginalized people corporations assume can be put in toxic environments without fear of backlash.

That’s the best reason yet to support a Green New Deal, which would not only curb climate change, but also revitalize the U.S. economy, create millions of jobs, and create alternatives to harmful, unsustainable industries like the petrochemical industry in Cancer Alley that have harmed people for years.

That could make poor communities a lot less poor — and a lot more resilient.

The only way to move forward is to fight back against corporations that deliberately target the people they think can’t fight back — and against a government seemingly unconcerned about the effects of pollution and climate change. The catastrophe is happening now, but so is the movement to combat it. 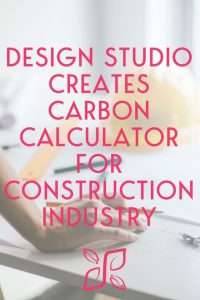 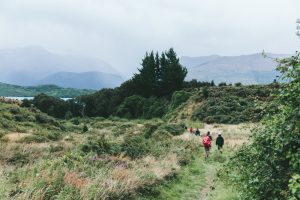 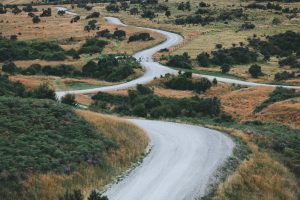 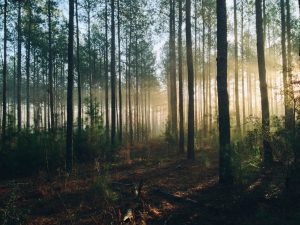 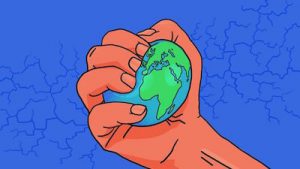