Is it time to make palm oil illegal?

Why is palm oil in everything? 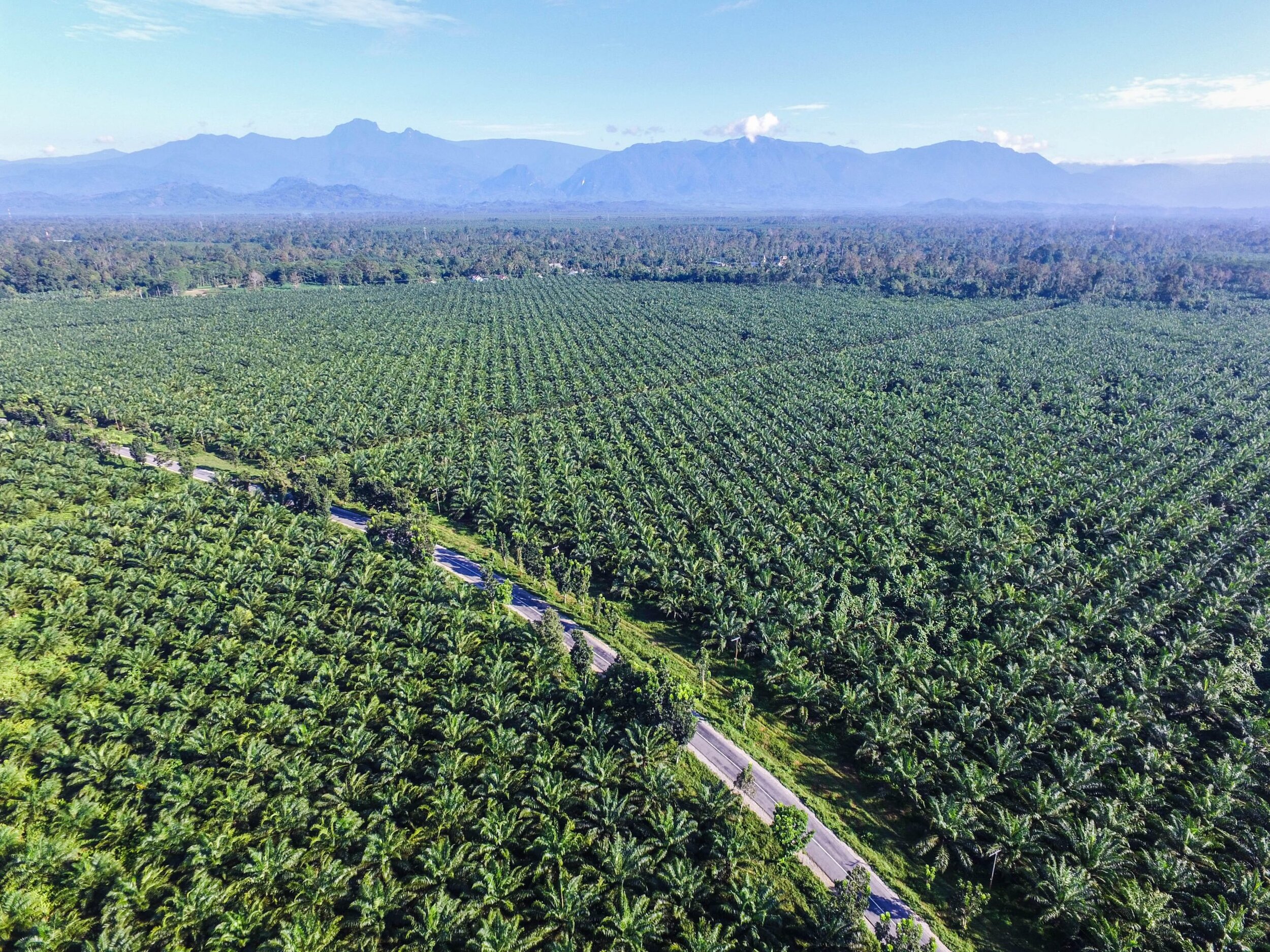 Palm oil is extremely versatile, odourless and tasteless. It can make products spreadable and moisturizing (like nutella, or creams) or prevent oxidation giving products a longer shelf-life (eg. cookies, pizza, packaged goods). It remains stable at high temperatures so it can be used to fry (eg. crisps). It is the main ingredient in SLS the substance that makes soap foam (eg. soaps, shampoo, detergents). It’s also cheap alternative to cooking oil, trans fats and biofuel.

Globally, we each consume an average of 8kg of palm oil a year.

So how did palm oil make its way into every thing in our lives?

Slowly different industries started replacing their original ingredients with palm oil—turning it into the magical commodity of developing countries. For example the International Monetary Fund has pushed Malaysia and Indonesia to keep producing more.

An example of its industry popularity can be traced back to Unilever. In 1994, then Unilever refineries manager Gerrit Van Duijn realized that most Unilever products contained unhealthy trans fats—soon to be regulated— and that palm oil was the perfect substitute as it would remain solid at room temperature.

“It was a moment that changed the processed food industry forever. Unilever was the trailblazer”—Van Duijn, after he organised the company’s switch to palm oil, virtually every other food manufacturer followed.

Historically, throughout the 20th century soaps were made using animal tallow. In the 80s the hygiene industry started to notice a consumer preference for “natural ingredients”—managers in the industry took this to mean plant-based instead of animal-based.

Currently, 85% of palm oil production comes from Malaysia and Indonesia—mainly by deforesting the Borneo rainforest—the world’s most ancient rainforest.
Today, investors have their eyes set on Africa—Liberia and Nigeria— to boost production as Borneo is almost gone.

Well maybe you’re thinking.. “it’s alright, i’ll just avoid products that use palm oil…” It’s pretty much impossible. It is everywhere. Companies have also made it extremely difficult to find the ingredient “palm oil” on their ingredient list… read here to see what other names it goes by.

What should be done is that palm oil should simply be banned. Development in the Global South should not be measured by how much of their rainforest is turned into palm oil plantations, rather they should be compensated by the rainforests that they do protect—like what happened in Gabon.

It is beyond hypocritical to plant trees in an effort to “dampen climate change” when palm oil companies are planning their global expansion of destruction.

If we let palm oil lobbyists have their way, we are running straight into a rainforest-less future—which my friends means a rain-free future as well.

how to spot palm oil