You turn on a faucet and running water comes out. However much we want, whenever we want. And that’s the big problem. It creates the belief that water is available in an unlimited amount. However, this is far from the truth.

Just think of the fact that the civilizations that managed to channel the water prospered, while those that failed to do so declined; and that by 2040, most of the world will not have enough water to meet the annual requirement. We really are at a point of no return. 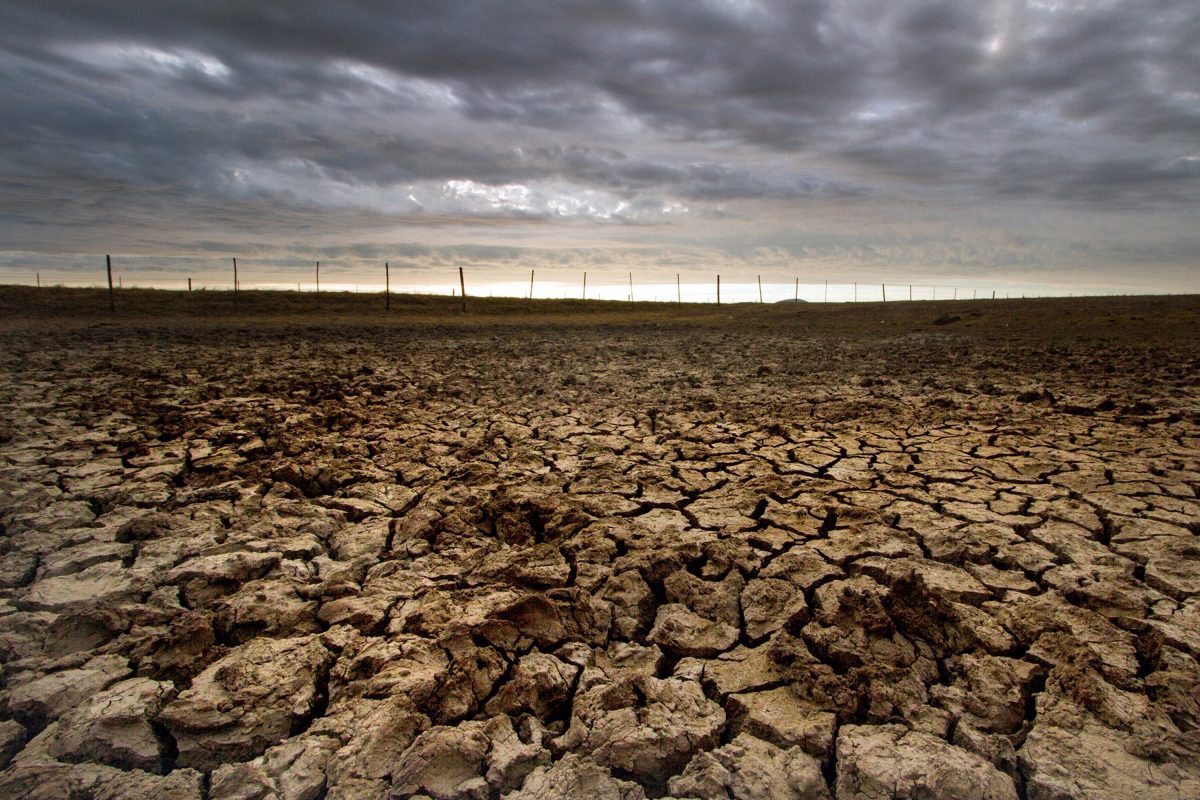 Cape Town could be the first big city in the world to remain without water, but not only Cape Town: Sao Paulo, Melbourne, Jakarta, London, Beijing, Istanbul, Tokyo, Bangalore, Barcelona and Mexico City will come to day zero in the coming decades unless the use of water fundamentally changes. The fact that we all need water to survive makes the crisis difficult, but it can also inspire people to take exceptional action to solve it.

That is what happened in Cape Town: day zero was supposed to be March 18th 2018, but then people started saving water and the date of day zero was postponed. In early 2018, water consumption in the city was less than half of what it had been four years before, and day zero was put on hold indefinitely. Since the city started talking about day zero, people had reduced their water consumption significantly and this is proof of what can be done if society puts its mind to it. The trick is to recognize the value of water before it’s too late.

The other problem is that there is the belief that there is no shortage of water because the earth is “the blue planet.” We have 1.234 billion litres, but actually, 97 per cent of the water is salty and 2 per cent is trapped in the ice at the pole, so in reality, all mankind has access to is  1% of water to survive. In addition, that 1% is mostly underground, making it very difficult and expensive to access, so 90% of the world’s population has settled less than 10 km from a source of water such as rivers and lakes, in order to make it easier to access water.

On the other hand, the problem is that some cities manage to take too much water.

For example, Mexico City is practically sinking because more or less 50% of the water from the local aquifer is pumped, causing the city to start sinking into the ground because there is no longer any water to withstand the weight of the city. That means they’re likely to lose half of the water supply in the next 30, 50 years; NASA data shows aquifers in northern India will decrease by 110 million litres in just 10 years. 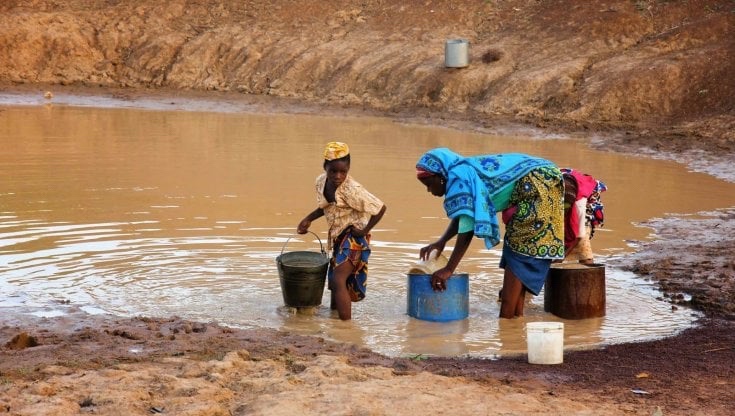 The rain and snow that irrigate crops and fill lakes and rivers are becoming increasingly scarce, due to climate change, which has caused droughts that make water increasingly less available. In addition, in this century, water consumption has increased seven times: there are simply too many people on the earth.

Humans need to drink almost 4 litres of water a day, but that corresponds to 8% of the drinking water each year. However, the major of potable water goes to agriculture, industry, food, and the products we use. Take, for example, Coca-Cola. 98% of the water is contained in all the ingredients used to make a bottle of Coca-Cola. 28 litres for ingredients and 7 for packaging. They need 74 litres of water for each glass of beer. One cup of coffee needs 130 litres. Each of your t-shirts costs 2500 litres.

But nothing consumes as much water as meat production. Alfalfa is a common ingredient in animal feed and to grow 1 kg you need 510 litres of water. An average cow consumes about 12 kg of feed per day. Dividing, only 113 grams of burgers need 1650 litres. That’s a big problem because the world is eating more high-calorie diets with more meat, and that’s not sustainable.

The real cost of water doesn’t end up in the cost of burgers. This is why fast foods have cheap burgers. The water is treated, and you give it a price as if there was enough. So, we end up using it in absurd ways and wasting it. Arid Southern California uses nearly $7.7 trillion a year to grow alfalfa from the Colorado River, hundreds of miles away. The amount they pay for it doesn’t even cover the shipping cost. Only a fraction of the water used by the South African wine industry would be enough for Cape Town faucets. India and China practice intensive agriculture in some of the aridest regions.

If water had a higher price, we would not grow crops that make no sense like in the driest places on earth and governments would decide to invest in repairing the water infrastructure and give it the right value.

Mexico City is experiencing an existential crisis with water, losing almost half of the amount of drinking water due to leaking pipes. We value water so poorly that we discharge two million tons of sewage and agricultural and industrial waste daily.

The more water becomes scarce, the more it becomes a kind of competition, with winners and losers, so water scarcity is leading more and more to conflict in the world: in north-eastern Nigeria, Lake Chad has dried up and livelihoods are exhausted; water scarcity is at the heart of the Darfur war, which in 2001 caused the death of hundreds of thousands of lives; some analysts say that the civil war in Syria was largely caused by a serious drought in 2006.

As tensions grow over drinking water, governments are considering an idea once thought unlikely: to create more. Ocean water desalination has doubled in the last decade, but the amount of water produced in a year is still less than 1% of world water consumption. Also because desalinating water means taking water from the ocean or brackish water that contains a lot of salt, from the subsoil, and treating it to make it drinkable water, and this requires a lot of money and a lot of energy. This would make more sense if the water were valued more economically. But it would also mean that water would cost more for everything. The price of consumer goods would skyrocket, and some companies could fail or make different decisions about where to locate their operations. 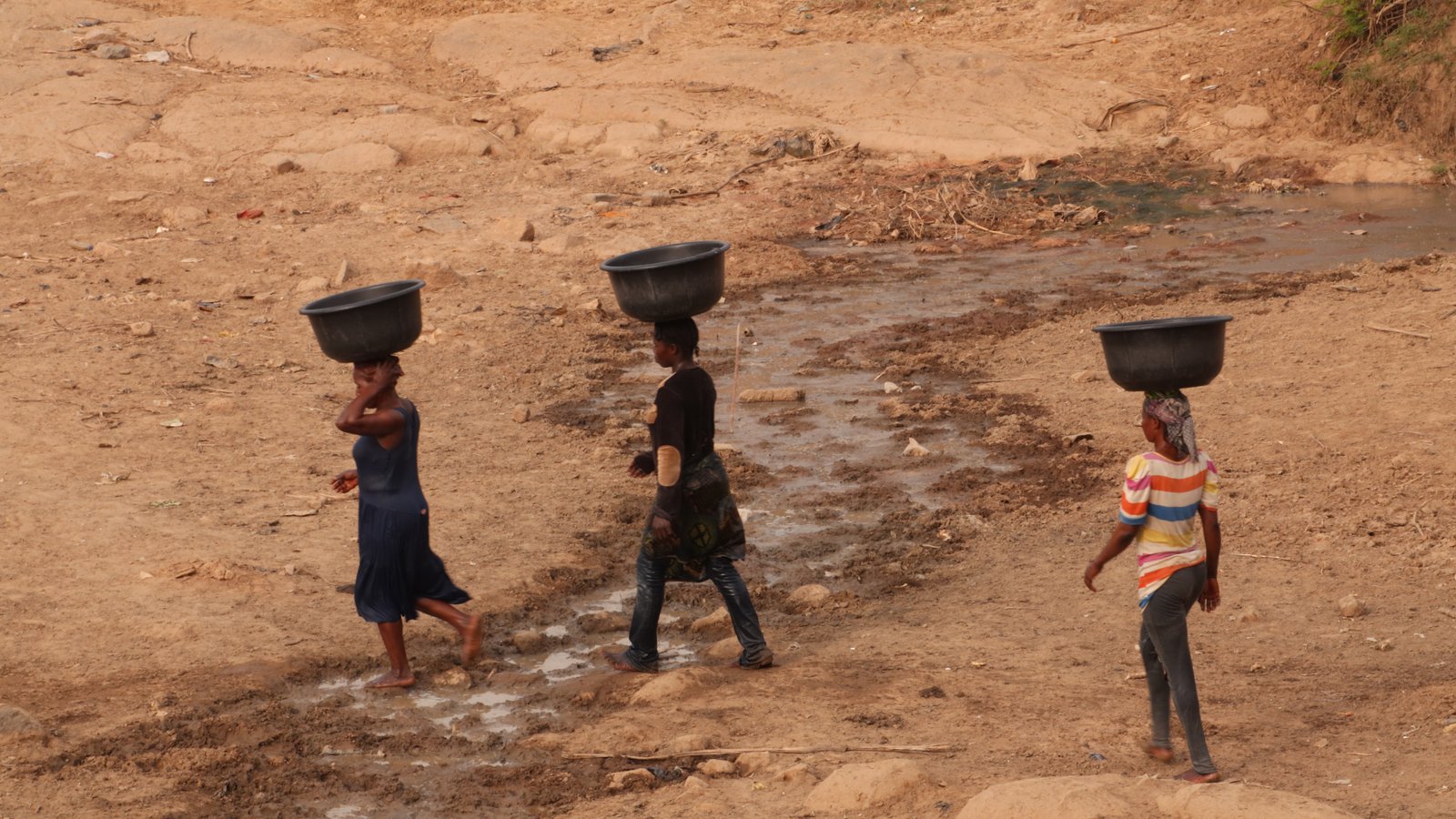 In 2010, the United Nations recognized water as a human right, associating more or less 60 litres of water per person per day, and beyond that, people should pay for water.

This would push for water conservation and water saving, but would also be a burden that must bring the most disadvantaged people. It could happen that we will end up treating water not equally, setting a price that wouldn’t guarantee human rights.

And the issue is that water is not like oil or like other goods on earth, because without water we die. 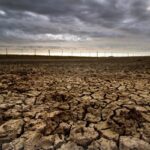 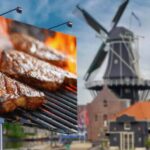 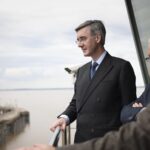