The Ethics of Palo Santo 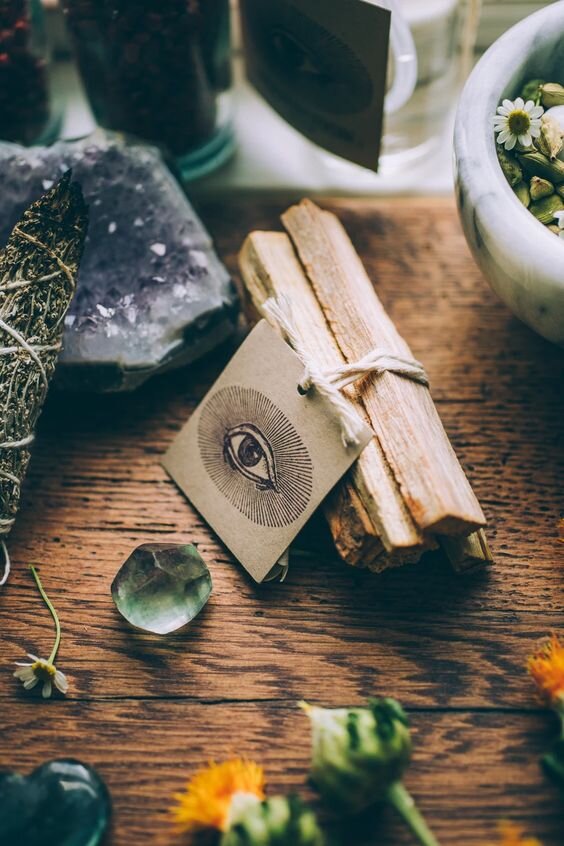 Palo santo—translated from holy stick in Spanish—has been used for centuries by shamans in South America since pre-colonial times. This holy wood is said to cleanse bad energies from a room or a person, and to bring good luck. Palo santo has also been traditionally used in folk medicine to heal emotional and physical wounds.

This past decade, the modern western world has undergone a renewed interest in spirituality through yoga, meditation, crystal healing, tarot readings, and smudging palo santo or white sage. Influencers and yogis have created a hashtag on Sundays for #selfcare and #sundaysmudge, expressing their own “spiritual awakening” through the use of palo santo. The popularity of palo santo has traveled the globe and enticed several different cultures. This is now raising some ethical questions regarding its use: Are we ignoring the true origins and sacredness of palo santo? Are we commodifying spirituality? Is palo santo a sustainable product? How is it produced now to cater to the increased demand? 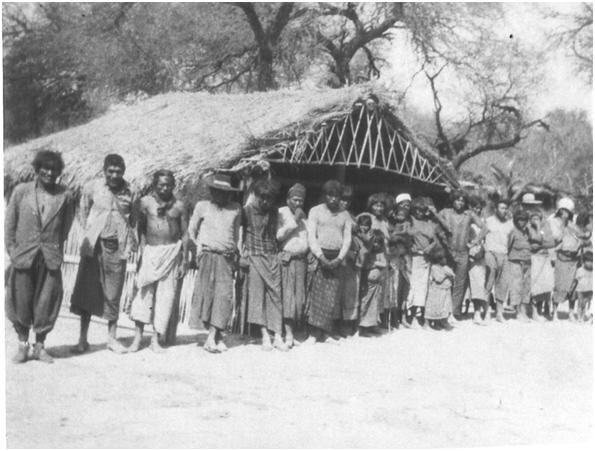 What is palo santo’s origin and use?

Palo santo’s history is not well accounted for since it dates back to the Incan Empire, where written records were not well kept. However, oral accounts passed down through generations recall that palo santo was mainly only used by shamans during rituals, ceremonies, and medical practices to better communicate with their gods.

Sometimes, ordinary people used it as a mosquito repellant and during wedding ceremonies as well. For example, in Bolivia, indigenous people would plant a Palo Santo tree when they got married as a symbol of unity: “to unify their destinies forever.”

Today, in Argentina, the Toba tribe also uses palo santo to break generational karma and black magic spells during the Nareg fire ceremony. In Paraguay, the Lengua-Maskoy tribe believes that a fire pit made out of palo santo wood scares away evil spirits from coming into people’s homes.

Understanding the origins of palo santo’s practices is of great importance before buying into spirituality’s novel aesthetic trend of smudging in order to fully respect the cultures behind the processes. Westerners tend to commodify and handpick cultural norms to their benefit, ignoring the social issues and their contexts, many of which have endured and are still enduring oppression through: colonization, racism, and social exclusion. For example, during colonial times, indigenous people were forced to give up on their religious ceremonies, including palo santo, and today indigenous people in the Amazon are threatened by industrial loggers and cattle ranchers.

How should palo santo be harvested?

The palo santo essence develops when its tree, Bursera Graveolens, dies. Harvesting the palo santo takes time after the tree has been on the ground from 4-10 years. According to shamanic practice, the tree’s spirit transforms once it dies, and its spiritual properties are released after a long time of being dead. The ethical way of harvesting palo santo is sustainable since no trees are being cut down; instead, they are harvested once the tree dies naturally.

The spiritual trend of smudging has increased the demand for palo santo, opening the doors to black-market logging. The palo santo tree is not endangered yet, but profiteers are cutting down trees for immediate economic gain due to the high demand. Governments in Latin America have enforced laws that prohibit the logging of Bursera Graveolens since its popularity can risk the endangerment of this tree species. The Convention on International Trade in Endangered Species states that Bursera Graveolens must be controlled to prevent extinction.

Nonetheless, it is very difficult to manage logging activity in forested, remote areas. The trade laws that palo santo has are stringent, yet corruption is widespread, allowing profiteers to sell the wood to large franchises such as Anthropologie or Sephora to sell under mystic marketing branding, regardless of the harvesting method. Thus, the market has industrialized palo santo and failed to recognize its sacredness.

The irony of it all? You if think you are appreciating indigenous communities by adopting their smudging techniques, you might instead be contributing to their demise due to illegal logging.

If you truly respect sacred indigenous practices then you should understand their cultural origin before engaging in a smudging fad. Cultural appreciation entails engaging fully in a practice and understanding all of its meanings: ie: smudging palo santo only during truly spiritual circumstances—not every day or at every party—whilst making sure that the wood’s origin is also authentic and sustainable: ideally a gift from a shaman.

If you truly can’t help yourself, then you can buy palo santo from the brands below that ensure that the process of the harvest is both ethical and sustainable:

Meanwhile, why not learn about your own ancestry and find out about other cultural smudging techniques. If you come from Europe, you might like to try smudging bad energies with the following herbs, which you can harvest on your own:

Honor the origin and the purpose. Educate yourself before you appreciate the magic of palo santo!