Nature’s comeback? No, the coronavirus pandemic threatens the world’s wildlife

originally published by the Conversation on April 14, 2020 3.20pm BST by Charlie Gardner

There have not been many bright spots in the coronavirus pandemic, but one has been the apparent return of nature as the frantic pace of modern life has slowed. We’ve seen fish-eating birds return to the clear waters of Venice, wild boar roaming the streets of Bergamo, and of course the feral mountain goats of Llandudno.

In Britain, wildlife seems set for a bountiful spring and summer. Fewer cars on the road means less roadkill, and many birds and voles will be spared as owners decide to keep their cats indoors. In towns and cities, wildflowers will surely flourish as councils realise that mowing their parks and verges is somewhat less than essential. Nature, it seems, is making a comeback.

Unfortunately, this is but a partial picture, and one that is limited to the minority world of industrialised nations. Most of the world’s biodiversity is found in the low-income countries and emerging economies of the Global South, and in such places the economic impacts of the pandemic are likely to be devastating for the natural world. 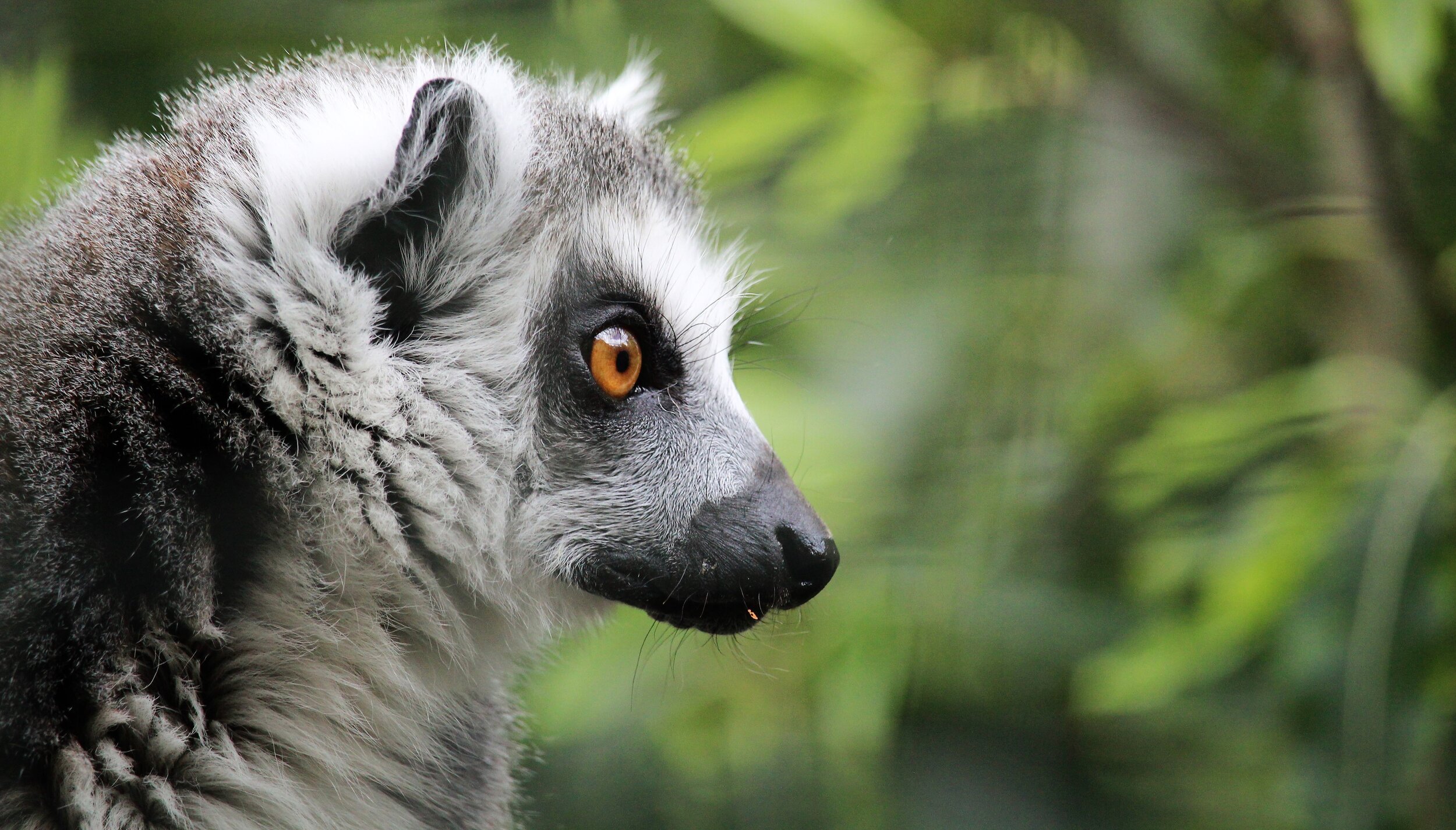 The difference lies in how people respond to the economic shock of losing their livelihood. Social safety nets are a widespread feature of many industrialised economies, keeping the poor and vulnerable from destitution, and the importance of the welfare state has never been more obvious than during the pandemic. In the UK, for example, the government’s furlough scheme guarantees that people unable to work will receive 80% of their income. But citizens of many low-income countries simply don’t have such back-up from their governments, leaving them incredibly vulnerable. For many, the forest and the ocean will provide their safety net.

Exploiting natural resources is often the only option for the destitute. Wild animals, fish and forest trees are rarely owned by anyone, and they are found in rural areas where policing is difficult. What’s more, there are often few technical barriers to exploiting them – you don’t need a degree to be able to wield an axe. So, when people are left with nothing, they can always find something to eat or sell in the forest. 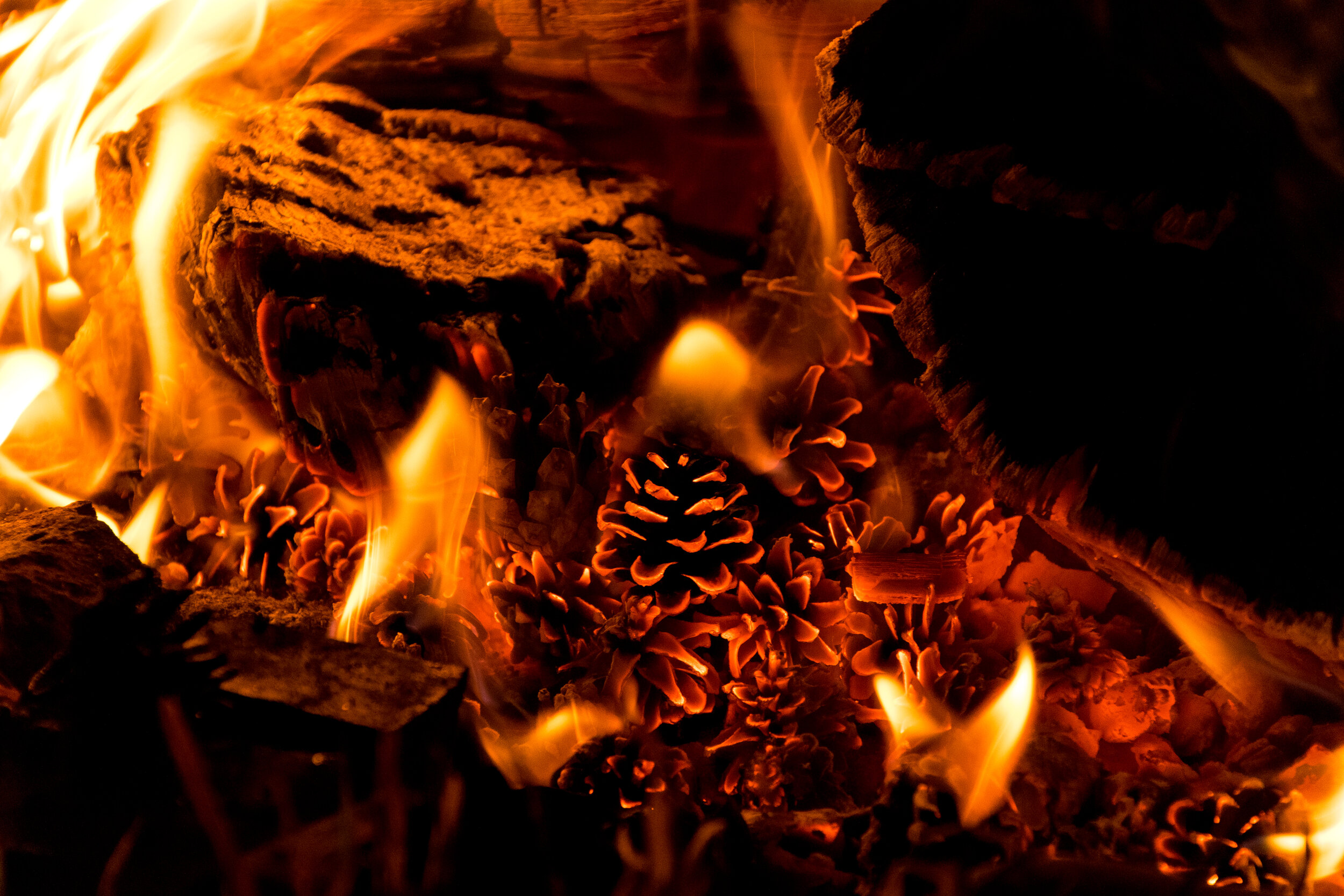 I saw this first hand in a decade spent living in Madagascar, which is rich in lemurs and other unique creatures, but is also one of the world’s poorest nations. My research has shown that when Malagasy people lose their source of income due to climate change-induced natural disasters, they often turn to natural resources to make ends meet. Farmers suffering from drought may head to the forest to produce charcoal, or to practice “slash-and-burn” agriculture. Others head to the coast to fish, but lacking the necessary skills and equipment, they rely on destructive techniques like poison fishing. The impacts can be devastating for biodiversity.

Of course the coronavirus pandemic is an even greater threat to livelihoods than climate change, at least in the short term. Following the last financial crisis, in 2008, unemployed workers in Cameroon turned to poaching and deforestation in a desperate attempt to maintain their income, and a similar story will now be unfolding worldwide.

In India, millions of migrant workers have lost their jobs in cities and returned to their family villages, a mass movement of people not seen since partition in 1947. A similar thing is happening in Madagascar too, as it is throughout Africa and probably much of the tropics. Nobody knows what impacts this unprecedented rural exodus will have, but it is clear that many more people will be finding themselves poorer, hungrier, and much closer to exploitable wildlife than they were a few weeks ago. 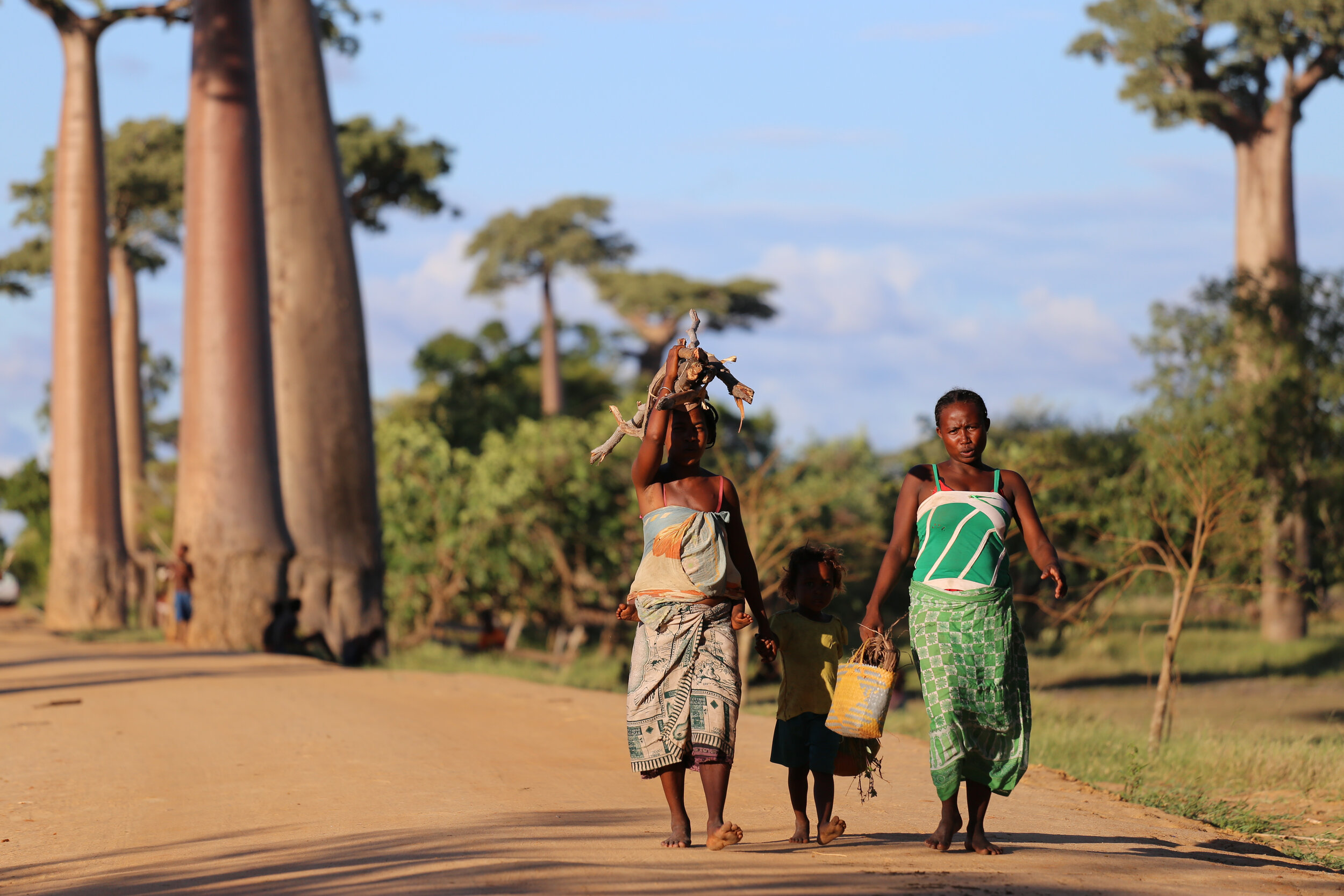 In the pandemic, millions of people are fleeing tropical cities for the countryside.

At the same time, the surveillance and management of our precious wild places is considerably weakened. Governments are understandably preoccupied with public health, so there is less law enforcement in rural areas. Meanwhile, the shutdown of global tourism has pulled the financial rug out from thousands of protected areas, leaving them without an operational budget for anti-poaching surveillance and other activities.

Worse still, a long-term drop in tourism revenues may radically change the incentives for people living close to wildlife. Millions of people coexist with animals around the edges of African parks and reserves, but it is not always harmonious. Wild animals can – and often do – raid crops, attack livestock, and even kill people. Revenues from tourism can offset some of the costs local people pay and provide an incentive for conservation, but this fragile coexistence may not last if visitors stay away.

So while the newly emboldened wildlife of Western cities brings joy in these dark times and a welcome reminder of nature’s resilience, the world’s wildlife won’t be saved by a temporary economic lull. To achieve that, we’re going to have to ensure conservation moves to the top of the agenda in the post-pandemic world.