Every day, people are becoming more anxious about our future and about climate change. New generations of consumers are changing their diets and consuming habits to reduce their carbon footprint. Media companies expose the environmental disasters that are going on, inciting civilians to take individual action to tackle climate change. But, are we really the ones responsible for the extreme pollution and waste channels that are impacting our health, the future of humanity, our forests, and the animal kingdom? Are our individual actions really responsible for the 6th mass extinction that we are currently undergoing? 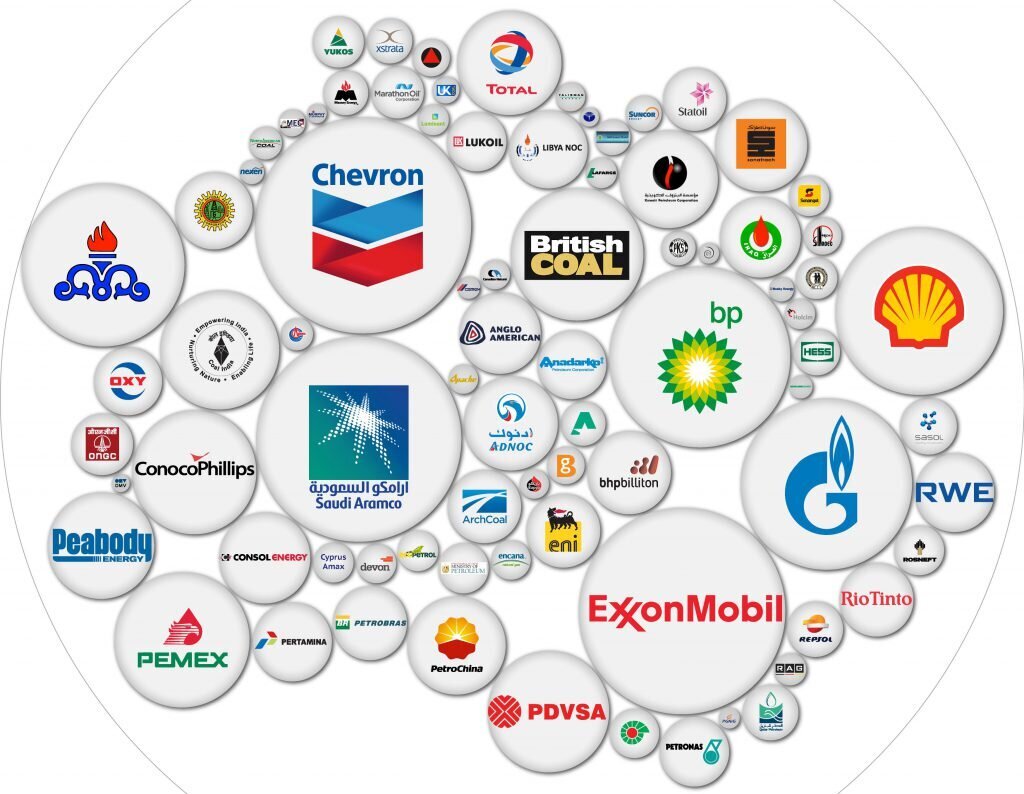 During quarantine, the world stopped. People stayed home; borders were closed, and production channels were slowed. The economy contracted and the world went into crisis. Meanwhile, pictures of animals taking over cities flooded social media, as finally, nature placed humanity to a standstill.

However, even though individuals were at home with a drastically reduced carbon footprint, emissions during lockdown were only cut back by 8%. So why are we constantly bombarded about reducing our individual carbon footprint and changing our behavior, if lockdown showed us that the overall effect is minimal…?

In 2004, British Petroleum Oil Company pulled a publicity stunt in which consumers were portrayed as responsible for climate change—turning the attention away from big oil companies. This was deliberately manipulated after BP suffered from a public backlash on the responsibility of the fossil fuel industry in increased CO2 emissions. This is when  BP Oil Company came up with the now-famous term “carbon footprint.” A carbon footprint calculator was released along with the term to make people feel purposely guilty for their polluting consumption habits.

Currently, BP Oil Company is the world’s sixth-largest polluter and their clever PR stunt became synonymous with environmentalism, whilst helping them shift responsibility from the producer to the consumer… This type of shift is dangerous since individuals develop a sense of guilt for being part of the problem when in reality we are all victims of a looming climate catastrophe, the perpetrators of which can be traced back to only 100 companies that are responsible for over 71% of global emissions.

Keep America Beautiful, the dawn of corporate greenwashing and brainwashing

This shift of responsibility has guilted us into changing our consumer habits: recycling, eating less meat, and avoiding fast fashion. However, it has also blinded the environmental movement from the true culprits: polluting corporations and their political ties.  Petrol lobbyists have stalled the true change needed to decrease CO2 emissions, diverting the public’s attention from governments/corporations’ footprints to that of each individual. This lack of public attention has slowed down any real environmental regulation (eg. carbon taxes) and helped companies maintain their polluting status quo.

What is really needed is systemic change. A global redesign of our financial and social systems. It’s time to rethink the “cult of the individual” and instead draft a future based on regeneration.

Individuals are statistically blameless for climate change. However, let’s not forget that individuals are also historically responsible for drastic change. Corporations DO spend tons of money in analyzing our consumer behaviors and adapting their businesses to said changes too. So don’t feel guilty, point the finger back to them. How? Keep making more conscious changes. Vote candidates with similar views. Demand a low-carbon future. Protest for radical change. Sign that petition. Make that zero-waste effort. Live your off-grid dream.

The more individuals change their mindsets, the faster the redesign will come. Don’t be the victim, be the change. 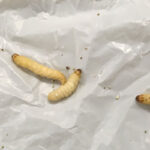