What can YOU do about Deforestation?

“Every minute the world loses 40 football fields worth of forests”

Rainforests are the world’s oldest living ecosystems, with some reaching up to 140 million years of age. Their biodiversity is unparalleled and their role as climate regulators is vital for our survival.

The Amazon Rainforest is often dubbed the world’s lungs, this is because it produces 20% of Earth’s oxygen. Over half of the world’s flora and fauna species call rainforests their home. Yet in every continent rainforests are being torn down to make way for crop plantations and cattle ranching.

Today humanity faces an existential threat. Our thirst for consumption is destroying this ancient and complex habitat, and our short-sightedness is putting us on direct path towards destroying our own.

So what can you do to stop the madness that is deforestation?

Extinction Rebellion are protesting for systemic change. To have responsible leaders, that understand the implications their “business-as-usual” is having on our environment and our future.

Indonesia is the world’s leading exporter of palm oil. It is also home to the world’s oldest rainforest: Borneo. Around 40% of Indonesia’s rainforests have already been lost.

As Bolsonaro increases by three-fold logging in the Amazon, EU leaders sign a huge trade deal with Brazil (EU-Mercosur deal). This only encourages its meat export, thus pushing Brazil to make space for more cattle ranching by clearing the Amazon.

The CDP report on Global Forests demands brands to disclose their supply chain. The companies that failed to do so are startling and numerous! From Christian Dior, to Domino’s Pizza, jcpenny, Herbalife and more. If you would like to review the whole list its on pages 39-46 of this report. 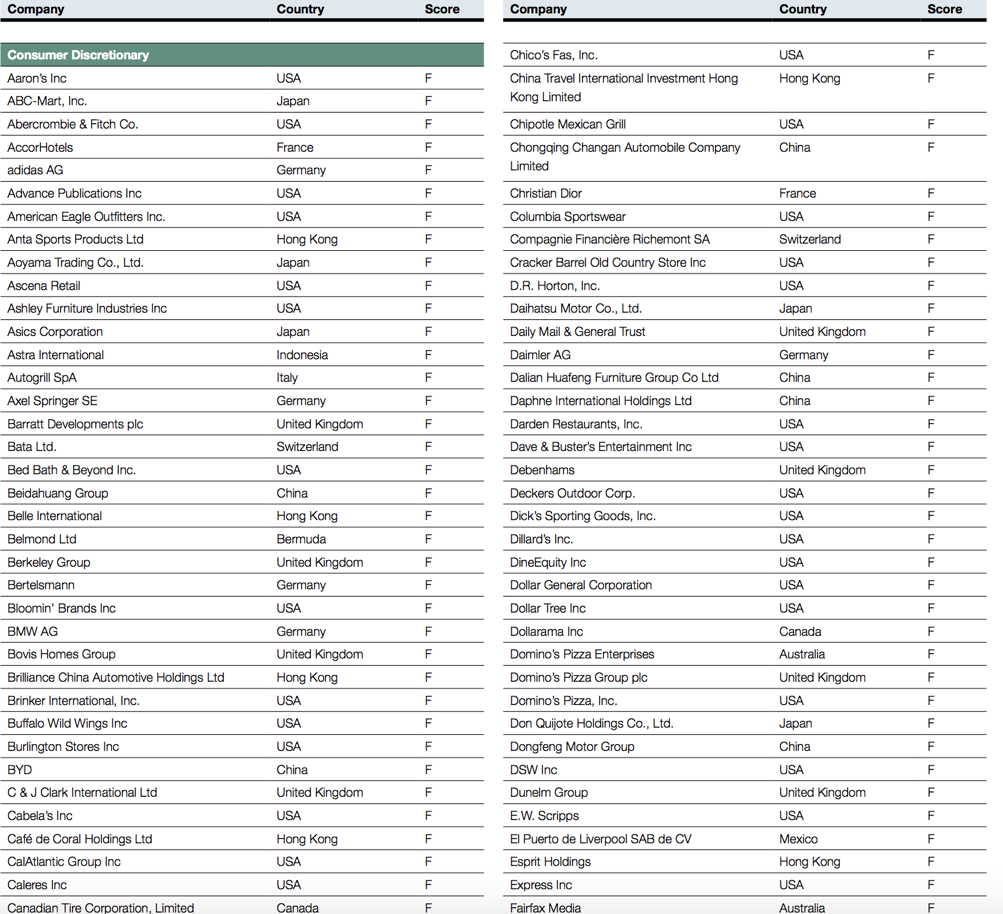