Your Healing Crystals are Funding the Taliban and Destroying the Environment 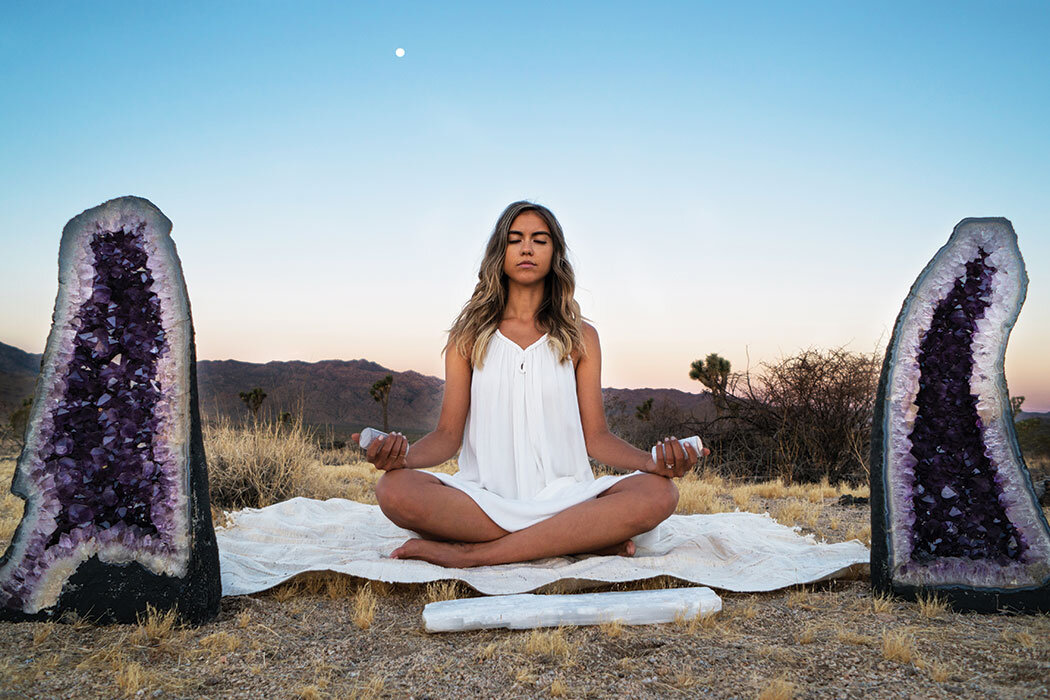 Crystal healing started as a niche of spiritual hippies that believed in the metaphysical properties of crystals. Millions of years ago, these stones were formed when liquid rock inside Earth cooled and hardened, creating these beautiful eye-catching stones. We cannot deny that these stones were made under intense energy, which has been interpreted as having mystical healing properties that have been marketed as alchemy for the soul.

Nowadays, the niche crystal-healers community has expanded into the mainstream due to celebrity endorsements, such as Adele needing them to perform on stage, Kim Kardashian-West using it as a PTSD-healer after her traumatic robbery, and Gwyneth Paltrow using them to purify water. The rumored healing properties have echoed in all the corners of the world, making people feel closer to Earth through their stones. In reality, they are funding human rights violations, environmental chaos, and, yes, the Taliban.

We all know that the mining industry is a huge polluter, destroying pristine forests in every corner of the world. Countries such as Myanmar, the Democratic Republic of Congo, and Afghanistan are a few of the leading suppliers of crystals. Their governments have little to no environmental restrictions for mining, allowing them to pollute without control or sanctions. Even in the  United States, which has some environmental policies, a recent study found that mines in New Mexico that extract blue chrysocolla -which is supposed to support “goddess energy” -are responsible for leaking 2 billion gallons of acid and heavy metals that contaminate surface and groundwater.

It all begins with deforestation, and land degradation to arrive in the rock underlayers. Then then it 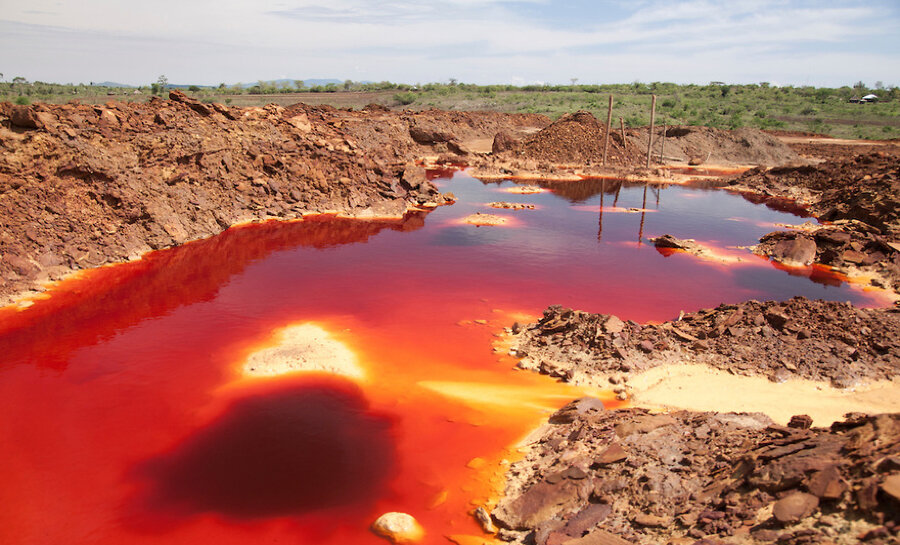 This affects the local population too, making the air toxic and a biodiverse imbalance, cutting down the water supply and food security, which can eventually lead to pandemics…

Besides all of this, crystals are non-renewable resources, so if we continue to extract these precious stones, we will eventually run out of them. 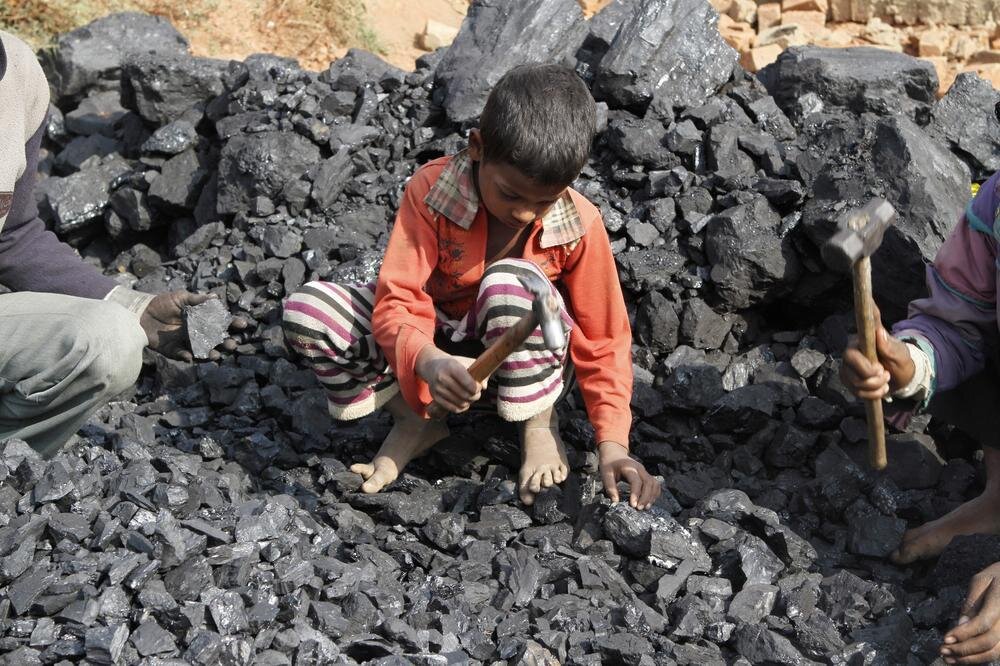 The crystal trade and lax mining regulations, making it easy to foster social conflict and human rights violations. Most of these mining jobs are performed by minors searching for a route out of poverty at the cost of being part of massive organizations that own their lives, such as the Taliban.

The international NGO, Global Witness found that the Taliban earns up to $20 million a year from Afghanistan’s crystals, such as nephrite, lapis lazuli, aquamarine, jade, jasper, morganite, sapphire, tourmaline, and topaz. So if you buy a crystal from Afghanistan, you are indeed funding the terrorist, human-rights violator, and misogynist organization. 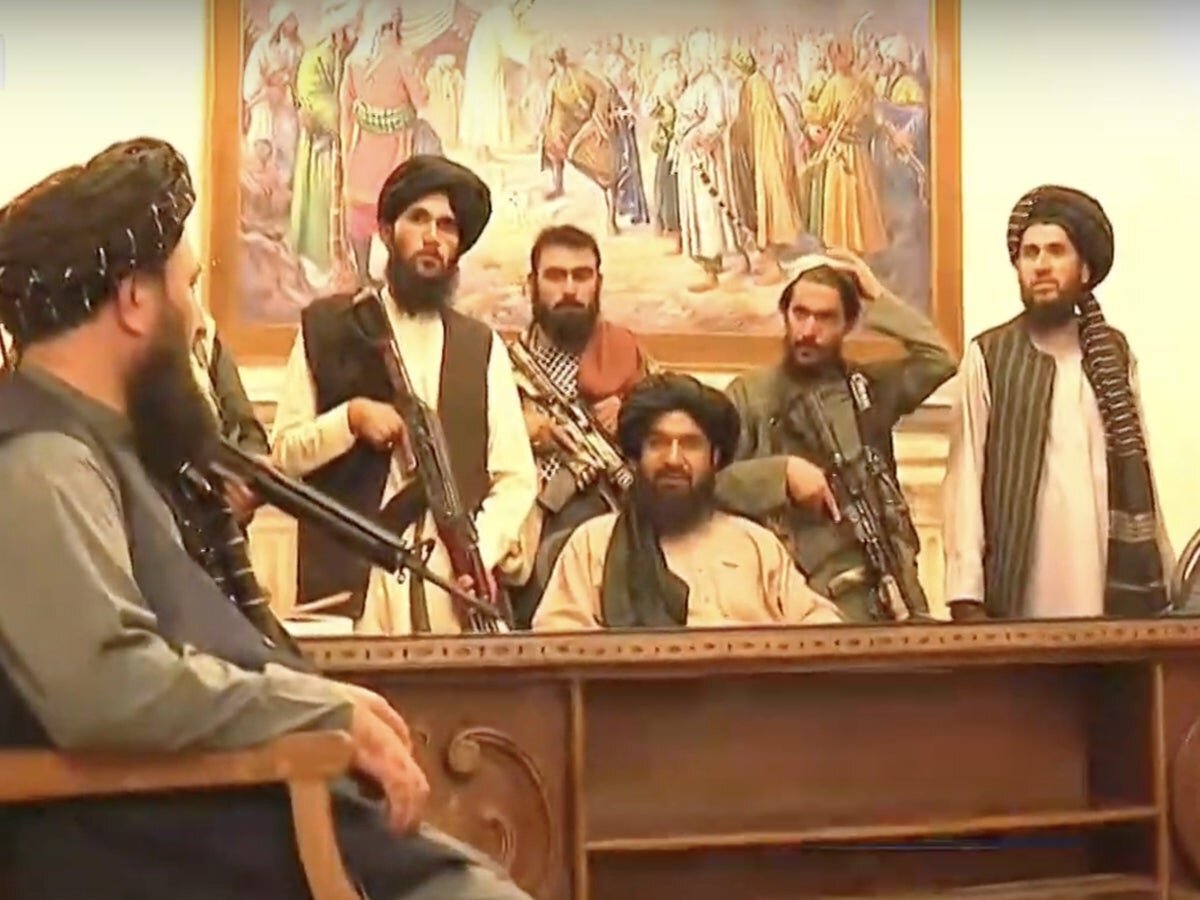 Other than the obscene organization behind the mining industry, workers are also exposed to highly toxic environments where their health is at extreme risk. When miners cut and polish the stones, they inhale silica particles and catch silicosis, a fatal disease similar to lung cancer. Often that part is outsourced to countries such as China and India, where worker safety regulations are limited.

So if you believe in the energy stored in these crystals, imagine the dark energy these crystals experienced when being extracted. Boys giving up their childhood to work underground for long hours. Afghan women are being controlled by the Taliban. And environmental degradation. Is that the energy you want to heal your soul?

Buying crystals for the sake of feeling grounded and healed comes at the cost of international peace, human rights violations, and environmental deterioration.

If you still believe in the metaphysical properties of crystals, you can: