Co2, a little is just enough 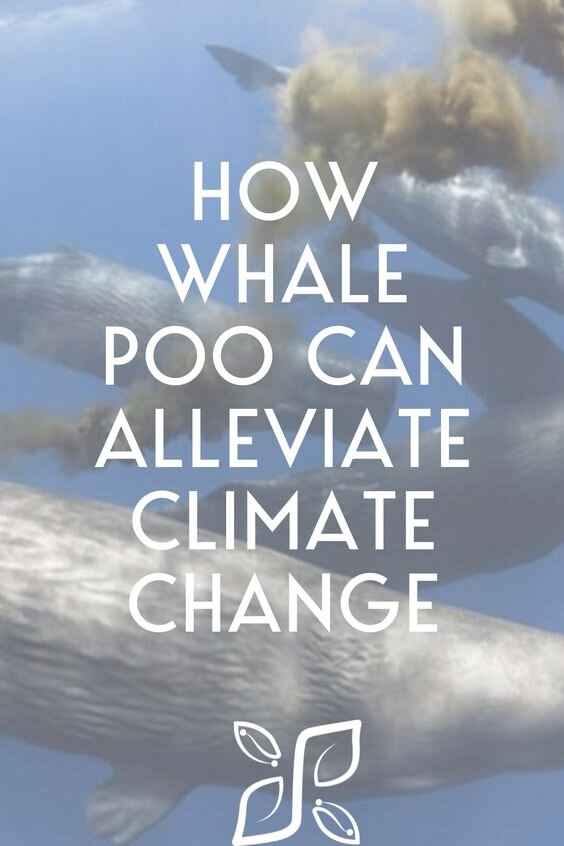 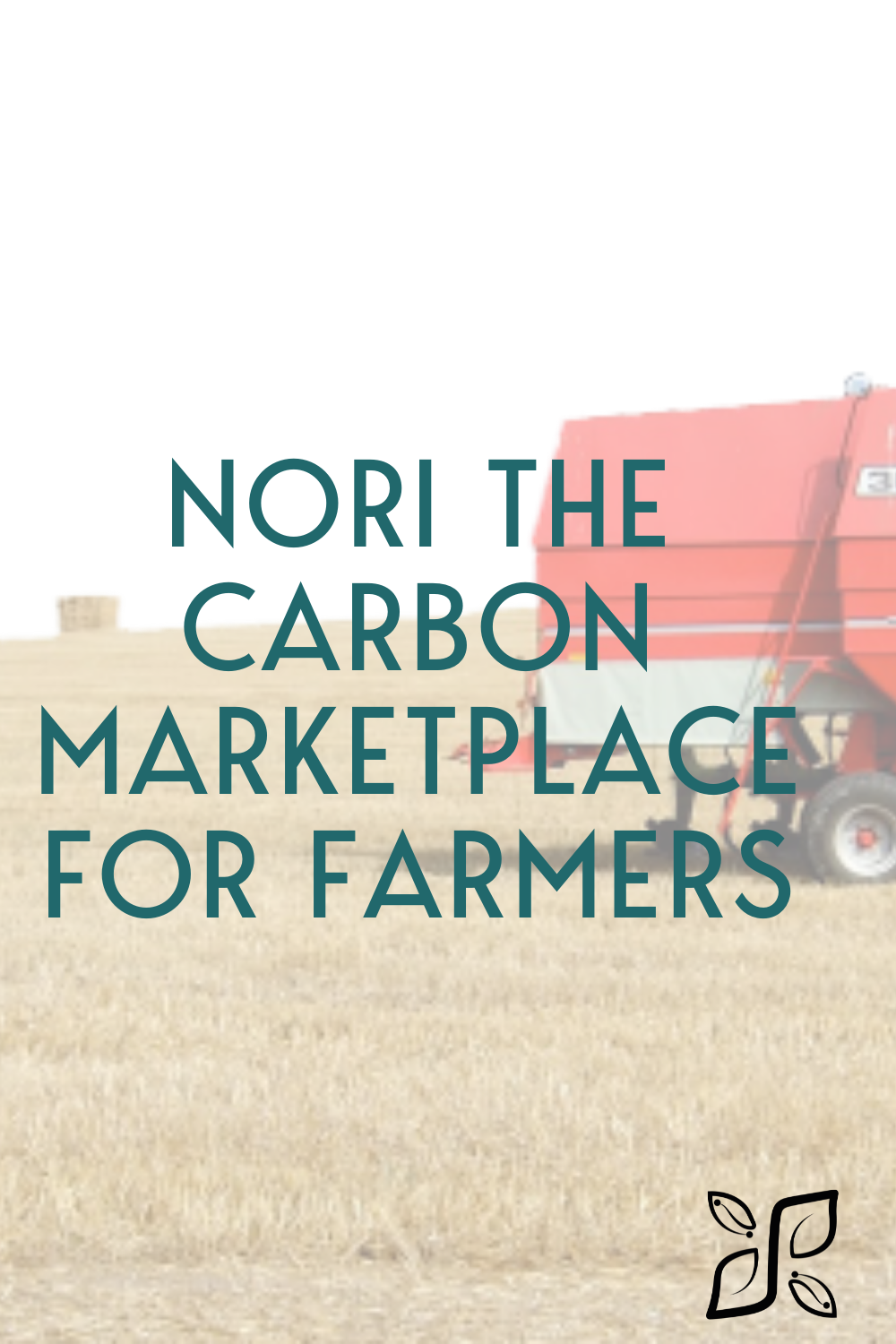 Nori the carbon marketplace for farmers 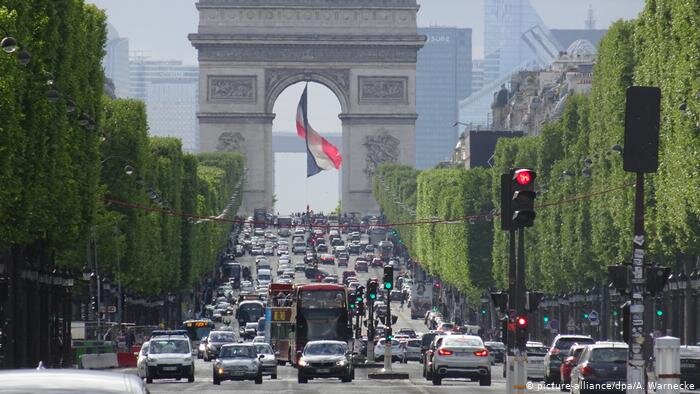 Paris says au revoir to half of its street parking spaces, and says bonjour to more trees 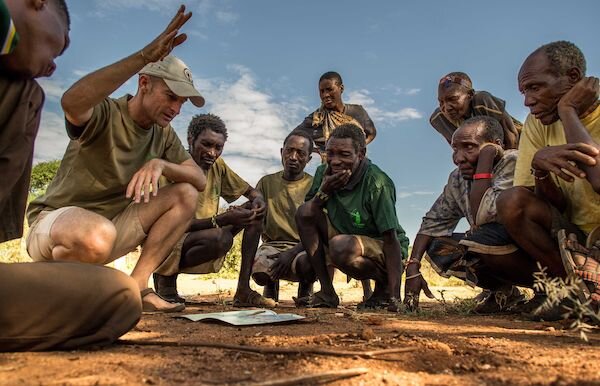 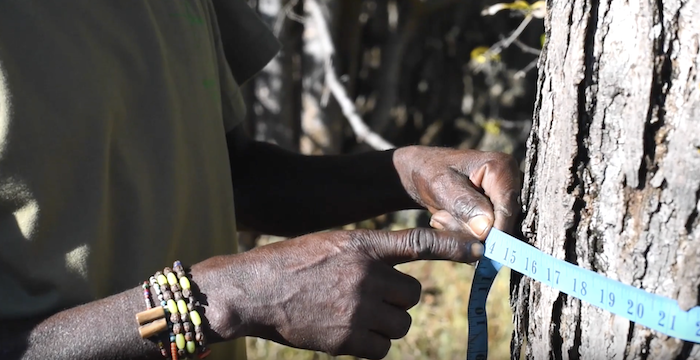 The beauty of Carbon Balancing 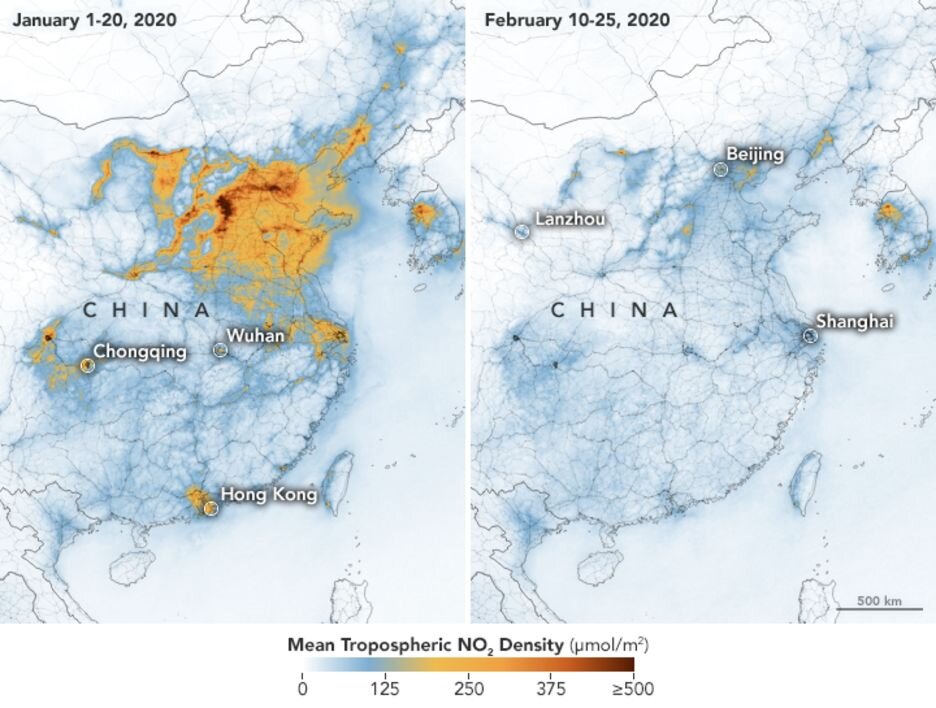 China’s shutdown due to the spread of coronavirus has temporarily reduced its pollution by 25%. Cleaner air can be seen from NASA satellite imagery. 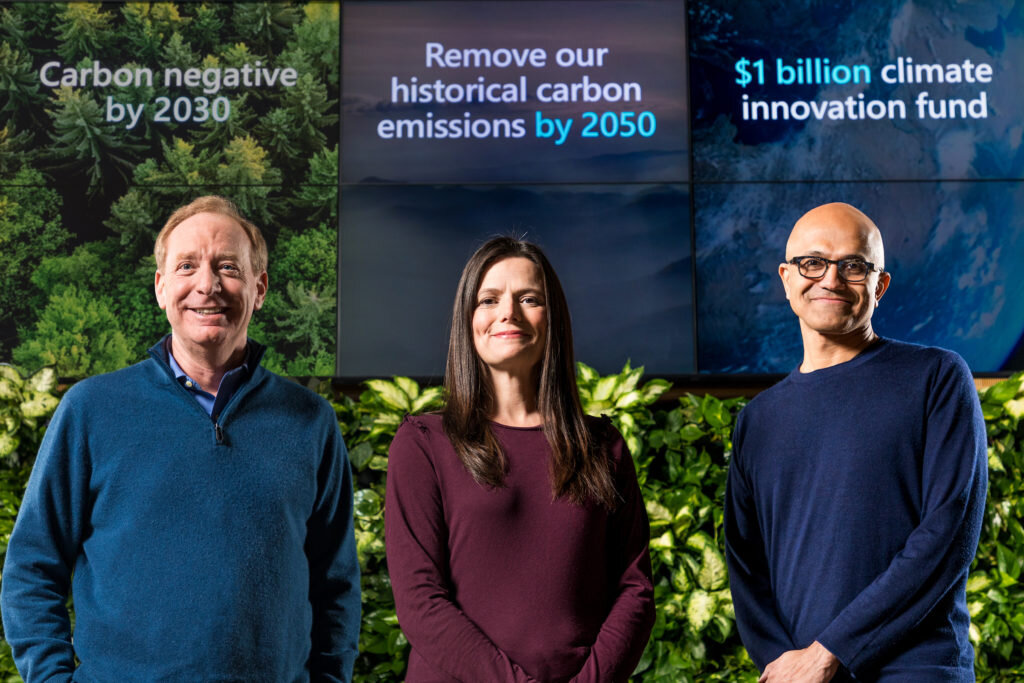 Microsoft Pledges to Capture ALL the Carbon it has Ever Emitted

Microsoft recently unveiled its plan to become carbon negative. Read more about what that means and how they plan to implement it.

What is co2 and why it’s a problem

Co2 – also known as carbon dioxide or carbonic acid gas – if you recall some old chemistry class, is a gas consisting of one part carbon and two parts oxygen. It is one of the most important gases on the Earth because plants use it to produce carbohydrates during photosynthesis. Carbon dioxide is also a byproduct of normal cell function when it is breathed out of the body. Since humans and animals depend on plants for food, photosynthesis is necessary for the survival of life on Earth. But now the Co2 levels have risen to the point that this compound is becoming a poison, rather than a life-giving substance. Co2 is in fact directly responsible for the phenomenon known as global warming.

How much co2 is in the air?

The National Oceanic and Atmospheric Administration, responsible for monitoring the levels of co2 in the atmosphere, is reporting an unrelenting rise in the concentration of the two main anthropogenic greenhouse gases, co2 and methane. Co2 ppm (part per million) in the air has never been higher in the past 3.6 million years, reaching in 2020 a staggering 412.5 ppm, which is over the average range of atmospheric co2, which is between 250 and 400 ppm. So, despite pandemic shutdowns, the change in the concentration has risen by about 2.6 ppm. Those may seem very small numbers but the problem with co2 is that, when it comes to co2, it really doesn’t take much to completely change the atmosphere of the entire planet Earth.