‘We are already in trouble. The stability we depend on is already breaking.’ Sir David Attenborough posed a challenge to the COP26 delegates, ‘the generation to come will look at this conference and consider one thing, did that number [carbon particles in the atmosphere] stop rising and start to drop as a result of commitments made here?… If working apart, we are a force powerful enough to destabilize our planet; together, we are powerful enough to save it.’

The Pact provides that states will ‘pursue efforts to limit the temperature increase to 1.5°C above pre-industrial levels. This is significant because many experts voiced the concern that the 1.5°C target would be forgotten and the original 2°C target would take its place. However, the language used regarding the 1.5°C target was non-committal.

The Pact urges developed countries to ‘mobilize climate finance’ over US$100 billion annually for developing nations to mitigate and adapt to climate change. States agreed to US$100 billion annually from 2020 in the Paris Agreement. However, this obligation was not complied with. Consequently, the Pact requires that states will make good on these obligations retrospectively.

For the first time, States also committed to continuing discussions on making reparations for ‘loss and damage’ to developing countries. Importantly, these obligations align with the principle of common but differentiated responsibility, which requires that states support developing countries with mitigation and adaptation by providing financial resources, technology transfers, and capacity-building.

Key Takeaway: States have committed to fulfilling retrospective climate finance obligations and to increase the amount of climate finance beyond US$100 billion moving forward. However, we need to remain skeptical and hold developed countries to account because they did not uphold their previous commitments to provide climate finance.

States have committed to meet again next year, rather than every five years, to close the gap on the 1.5°C targets. This is HUGE. Hosting COP27 in Egypt next year will mean that climate change is on the media’s lips again in 2022, and there will be consistent pressure on governments to take climate action. It will be interesting to see how COP27 influences elections held in 2022 in countries like Australia and Brazil, which remain climate laggards.

China, India, and the Coal Controversy

The Climate Pact included commitments to reduce fossil fuel subsidies and states’ reliance on coal for the first time. In dramatic eleventh-hour negotiations, India requested that Article 36 require that states’ phase down’ coal rather than ‘phase out.’ This watered-down commitment was highly disappointing, but delegates assured the public that such a concession was necessary to save the agreement.

Key takeaway: India’s negotiations watered down the Paris Agreement, and China failed to show up at all. However, developed countries must support developing countries through climate finance and technology transfers while transitioning away from coal with ambition and urgency. We cannot put all the blame on India and China for not ceasing coal production.

The US and EU led negotiations to reach an agreement in which about 100 countries committed to reducing methane by 30% on 2020 levels by 2030. Methane reductions are essential because they have must more acute short-term effects on climate change.

The US and China committed to cooperate on climate change action. The agreement somewhat relieved concerns that China’s absence from COP26 symbolized a relaxation of the state’s intention to reduce emissions.

Further, 100 countries are also committed to halting and reversing deforestation by 2030. This agreement was backed by stakeholders who will shift capital and agricultural commodity companies who intend to change their supply chain.

Key Takeaway: Incredibly, Dr Fatih Birol from the International Energy Agency estimates that the warming could be kept to 1.8°C if the commitments under the Glasgow Climate Pact and the side deals are complied with.

Wiping away tears, Alok Sharma said in the closing ceremony that “today we can say with credibility that we’ve kept 1.5 (degrees Celsius) within reach… But its pulse is weak, and we will only survive if we keep our promises.” 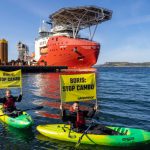 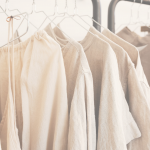 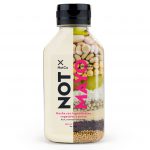 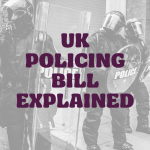 Man dies from self-immolation in act of climate protest 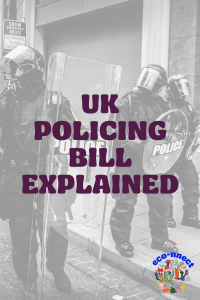 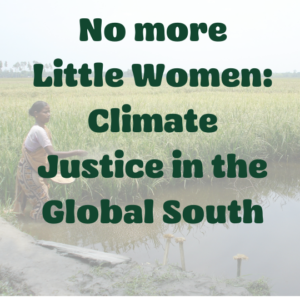 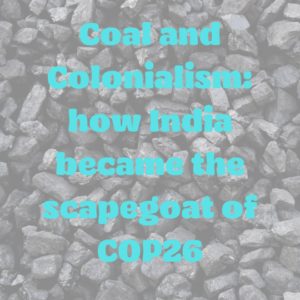 Coal and Colonialism: how India became the scapegoat of COP26